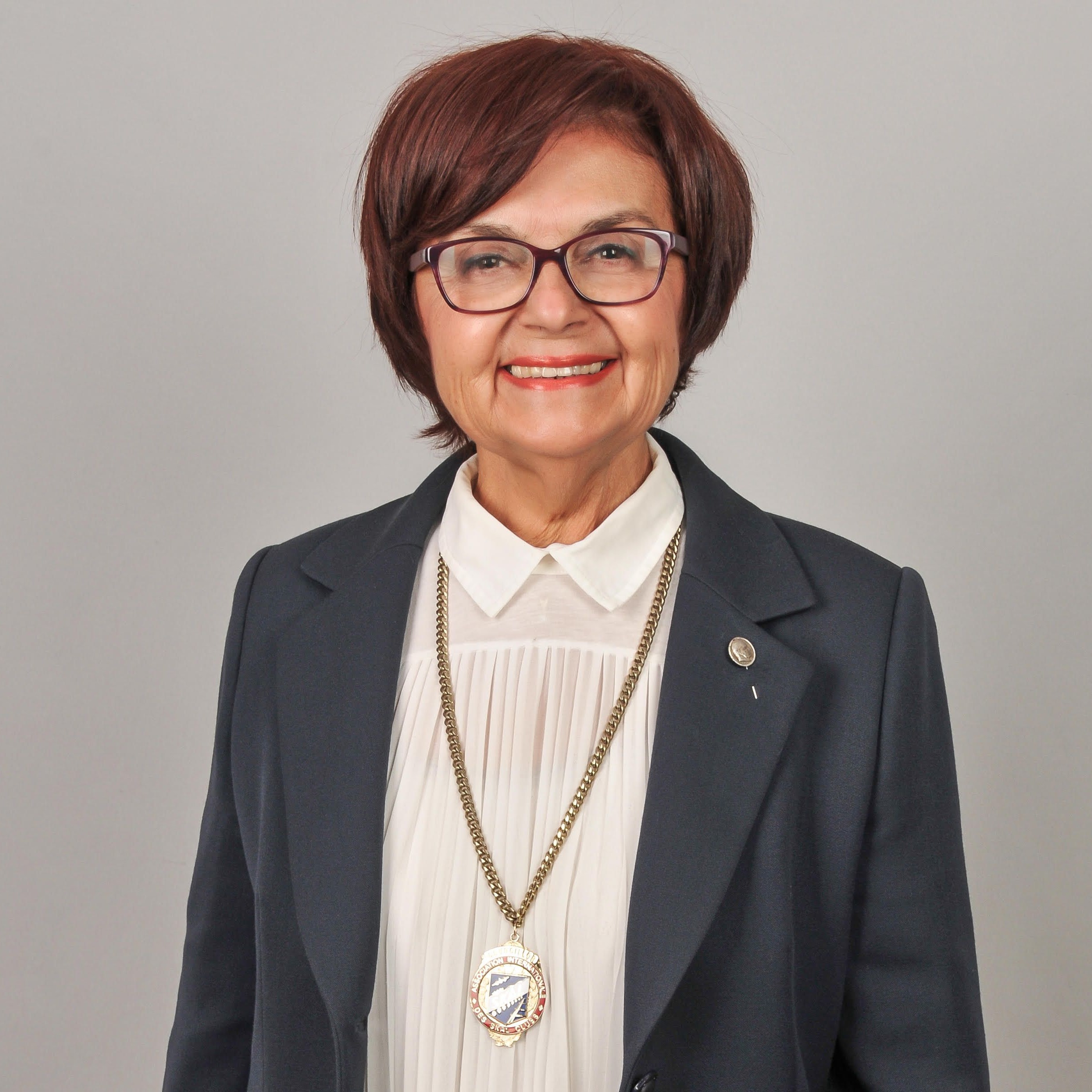 Turkish Tourism… What a journey…

I spent my childhood running on the rough cobblestone streets of the Old Town (Kaleiçi) in Antalya, adorned with colorful Greek houses.

To be honest, I had not much of an idea on the concept of tourism or tourists back then. Tourists were the foreigner nomads whom we would chase after cheering to them with the few English words we know when we see them in our neighborhood.

These were the 60s. Antalya with its 40,000 population, had not much going on back then. Perhaps Istanbul was in better shape being known as the former capital of Byzantium and Ottoman Empires.

After the 80s, with the new visionary government policies, we witnessed a sharp change both politically, socially and economically. Turkey was now on the stage with its glamorous variety of history, nature and culture reaching back thousands of years with hundreds of different civilizations.

Therefore, the tourism sector started to grow enormously more than ever. The average number of tourists was around 1 million in 80s, which increased to 5,3 million in the 1990s, and 51,5 Million in 2019. Even in 2020 with the pandemic, the numbers were around 15 million annually. Were the quality service and the nice luxury hotels the only reason for this well deserved place in the arena? Of Course not!

Turkey, with its significant geographical status, had been home for so many civilizations throughout history. Where shall I start? Karain Cave with its earliest human prints around 500.000 yrs old? Or shall I mention 12.000 years old Göbeklitepe which has reshaped human history with its earliest temple. Or perhaps we can remember the antiquities and cities of the Roman Empire. Last but not least, we should not forget the Cappadocia region with its natural beauties.

All these wonders of Turkey as expected; played a very privileged and differentiating part in world tourism. My very own homeland attracted me to serve it and I gave up my career to be an English teacher for this purpose. For 35 years, I have been promoting my country with a humble travel agency and was blessed to earn my life with it.

One of my dreams as a youngster was to promote my country to foreigners. 30 years of Skål International membership helped me make my dreams come true. Today, I represent Turkey as an International Councillor voluntarily and with pleasure.

We still have a lot of stories to tell, many places and things to show to our members. I dearly hope we achieve this honor to host the congress once again in Turkey.

Who would say that those kids that were chasing a few tourists in the narrow streets of Old Town in Antalya and Izmir 50-60 yrs ago, now most probably hold important roles for tourism in Turkey.

I salute my Skål fellows with honor and love.

May'22 Message from the CEO